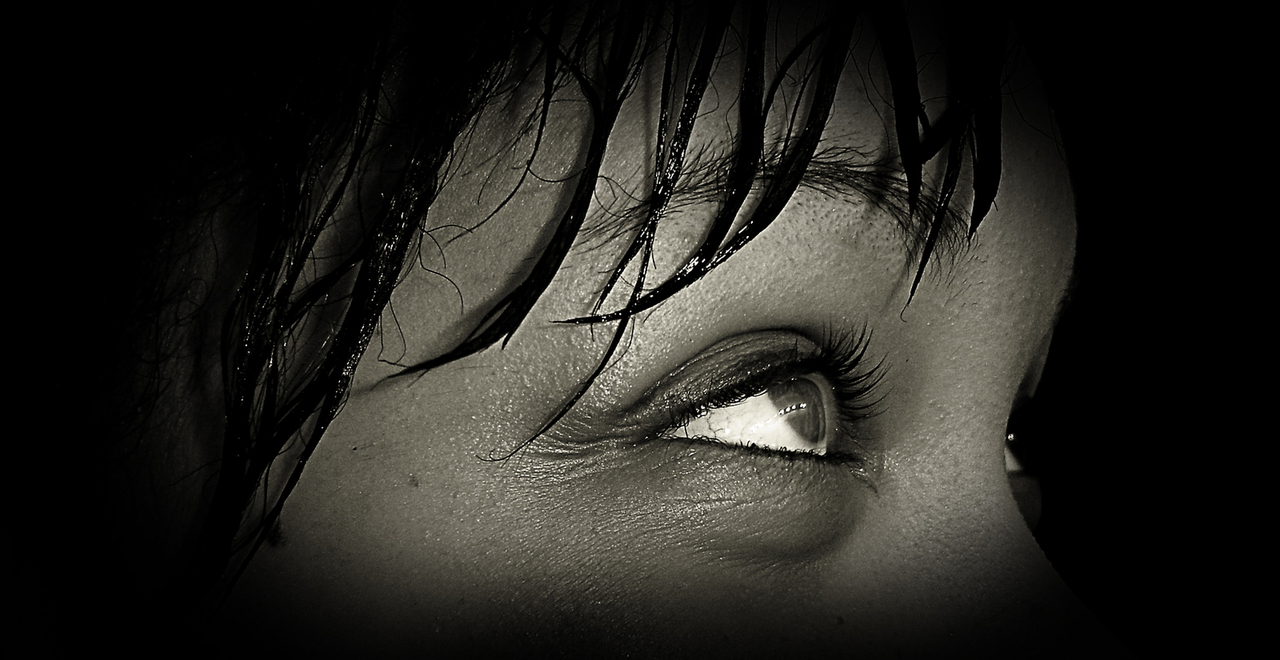 Sin corrupts our heart and draws our praise and focus away from a loving God. The people of Nineveh struggled with this depravity. Their harsh forms of dominance and control permeated who they were. Sin consumed them, and overflowed for all to see, blinding their eyes to truth. They worshipped false gods and goddess’ in order to fill their desire for worship, but this idolatrous lifestyle only drew them further away from the one true God.

There is always hope that the God of the impossible will break down walls of hurt and pain that we have built up, to reveal Himself, to show love… always undeserved.

But God demonstrates His own love toward us, in that while we were yet sinners, Christ died for us.

I am not sure if the people of Nineveh truly knew their depravity. They were conquering other nations, showing dominance, perhaps felt successful. Maybe they were painfully unaware of the path that sin was dragging them down? Then Jonah, the prophet, steps in and gives them a news flash. “Forty more days and Nineveh will be overthrown.” Jonah 3:4

What would happen if someone came along and addressed you of sin? Would you receive their word of rebuke? For me, sometimes I receive it, sometimes I don’t. It is hard and humbling to listen to someone else’s negative critique of what we are doing wrong. There are many areas we know we struggle with, and it sometimes feels like people just add one more thing to the already overflowing plate.

Preach the word; be ready in season and out of season; reprove, rebuke, exhort, with great patience and instruction.

But do you know what? A miracle happened that day. God opened Nineveh’s hearts to the severity of what they were doing. They realized Jonah’s words were truth, and, if they didn’t get their act right, they would be overthrown. They didn’t make excuses… or puff out there proud chests. They didn’t hurt Jonah, which wouldn’t have been unheard of for them. They repented, fasted, and prayed for mercy. I am sure they were overwhelmingly scared, praying for mercy, when they refused to give mercy to countless others.

When God saw what they did and how they turned from their evil ways, he relented and did not bring on them the destruction he had threatened.

If I were Jonah addressing the sin of this barbaric nation, I would have thought of many scenarios playing out. Getting killed, harmed, mistreated, or angering them more, just to name a few, but repentance… that is sometimes hard to see coming.

Have you addressed someone of sin… perhaps because you can’t take it anymore, but instead of preparing for a repentant and changed heart, you prepare for every other scenario? Leaving the relationship, being perpetually annoyed, the person having to be disciplined by God, the list goes on.

I don’t think Jonah completely comprehended what was going to happen after he addressed Nineveh. In Jonah 4, you see him angry at what conspired. Jonah wanted vengeance for all those affected by the people of Nineveh’s wrath. He didn’t want grace and mercy to be shown. His heart was hardened by years of pain inflicted. The smell of the fish a few days prior must have been already wearing off, as he forgot the mercy that he needed to cling to. God’s forgiveness allowed him to  be able to live another day, but perhaps in his mind his sin was not as great as the Ninevites.

Sometimes we may view the world similarly. Our sins are not as great as insert sin/person here______. Yet, in reality we are all in the same pool… in need of God’s grace and mercy. From the least sin to the greatest, we need to desire God’s forgiveness for ourself and others. Truly realizing how great our need is for a loving God to forgive and redeem that which was lost.

For this reason I say to you, her sins, which are many, have been forgiven, for she loved much; but he who is forgiven little, loves little.

When the Pharisees saw this, they asked his disciples, “Why does your teacher eat with tax collectors and sinners?”

On hearing this, Jesus said, “It is not the healthy who need a doctor, but the sick. But go and learn what this means: ‘I desire mercy, not sacrifice.’ For I have not come to call the righteous, but sinners.