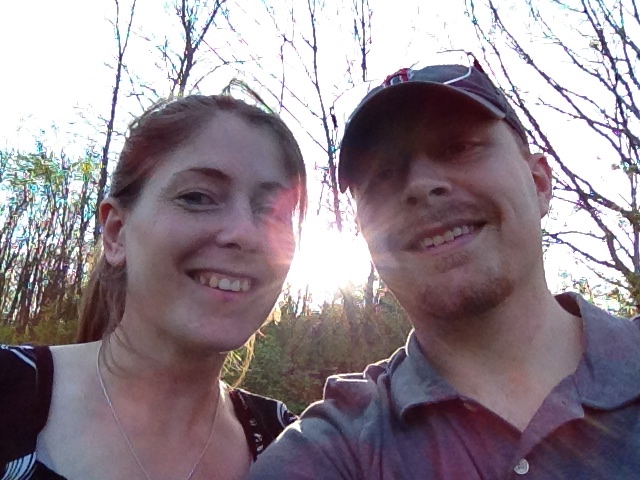 Helpmeet: A companion or helper

It doesn’t take a rocket scientist to realize that wives are important. We have big shoes to fill when we say, “I do” and step into this role as a “helpmeet” with our spouses. In the Bible, there were clearly woman who helped their husbands, and those who hurt them.

Wives that Bring Down their Husbands

Nagged her husband to the point he gave away the secret of his strength, which she told his enemies. This led to Samson’s captivity, eyes gorged out, and eventually taking his own life.

It is better to live on the corner of the rooftop then share a house with a quarrelsome wife.

When Job and his wife lost everything, she was right there accusing him of unrepentant sin and distanced herself from him to the point where Job thought she loathed him.

It is better to dwell in the wilderness, than with a contentious and an angry woman.

Sarah was barren, so she pleaded with her husband to sleep with her maidservant, Hagar, in the hopes that she would become pregnant and they could adopt her child. Abraham listened to Sarah, but then she blamed Abraham for being despised by Hagar.

Wives that Build up Their Husbands

Nabal was a wealthy man, but he also was very greedy. David watched his flock and wanted some kind of appreciation. Nabal refused, so David was planning on killing him and his whole household, until Abigail came and offered a peace offering which spared Nabal and his household.

Blessed are the peacemakers, for they will be called children of God.

Brings good to her husband and not harm. She works hard for her family, and her husband is respected in the city gates. She is clothed with strength and dignity, and speaks with wisdom.

A wife of noble character who can find? She is worth far more than rubies.

Works side by side in ministry with her husband. They are listed together every time they are named in the Bible. They are a team.

Two are better than one, because they have a good return for their labor: If either of them falls down, one can help the other up but pity anyone who falls and has no one to help them up.

Women play crucial roles in their family structure, whether for good or for bad. We need to acknowledge that, and spend our time working as a team. Trying to uplift and encourage, rather than destroy and break down. You may actually find that you enjoy marriage!