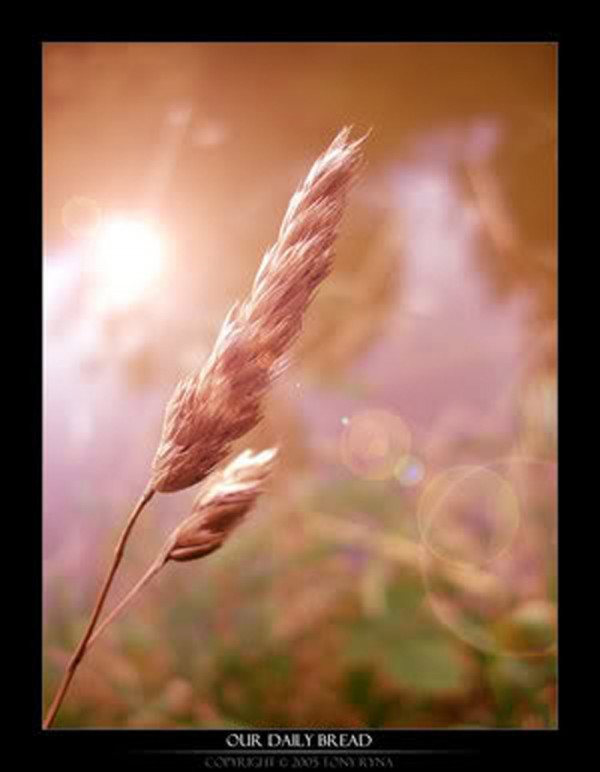 The Israelites did as they were told; some gathered much, some little. And when they measured it by the omer, the one who gathered much did not have too much, and the one who gathered little did not have too little. Everyone had gathered just as much as they needed. Then Moses said to them, “No one is to keep any of it until morning. However, some of them paid no attention to Moses; they kept part of it until morning, but it was full of maggots and began to smell.

We live in a land of abundance. We have two of everything, and what we don’t have extra of it is on our wish list. We have three kids; my husband works hard, and we are good budgeters knowing what monetarily comes and goes. Lately, I was yearning for extra: extra in the bank account, extra to go out to eat or buy a new outfit. We are buying our first house, so our tight budget is even tighter. I guess I am feeling the squeeze. Yet through this moment I took some time to reflect on last year.

I thought, “How many people go through three cars in one year?” One was a bigger vehicle for our growing family. The second was a replacement because of a bad car accident that totaled our van. The third was due to an overheated engine, that burnt out our engine,  leaving our van undriveable. As soon as extra money was accumulated, it quickly found a new home. Feeling a little defeated I thought about the verse in Exodus 16:17-20, and how God told the Israelites to only store a certain amount, and what was an overabundance would rot. The Israelites journey from Egypt was not a test of fiscal responsibility, it was a test of obedience. I feel we too are sometimes called to similar acts of obedience. Now don’t misinterpret the message here, it is not saying that financial planning is bad or all Christians have to live paycheck to paycheck. What it is saying is that, if God tells you to use your finances in a particular way, we need to be obedient.

I feel sometimes our extra is not meant for ourselves, and, if we are more bent on holding onto the extra than we are about asking God what He has in store, we may just have it involuntarily taken from us without a blessing. I am not saying this is always the case. I am saying we need to keep an open mind.

Do not store up for yourselves treasures on earth, where moths and vermin destroy, and where thieves break in and steal. But store up for yourselves treasures in heaven, where moths and vermin do not destroy, and where thieves do not break in and steal. For where your treasure is, there your heart will be also.

With this mindset it helped me reevaluate the yearning for “extra” that may get taken away and appreciate today’s “daily bread”. We need to work hard, but not strain ourselves to the point of exhaustion for material things that can so easily slip through our fingers. Keep an open mind to the opportunities to give to others. This will help us learn to not live for the extra, but enjoy what we have right in front of us.