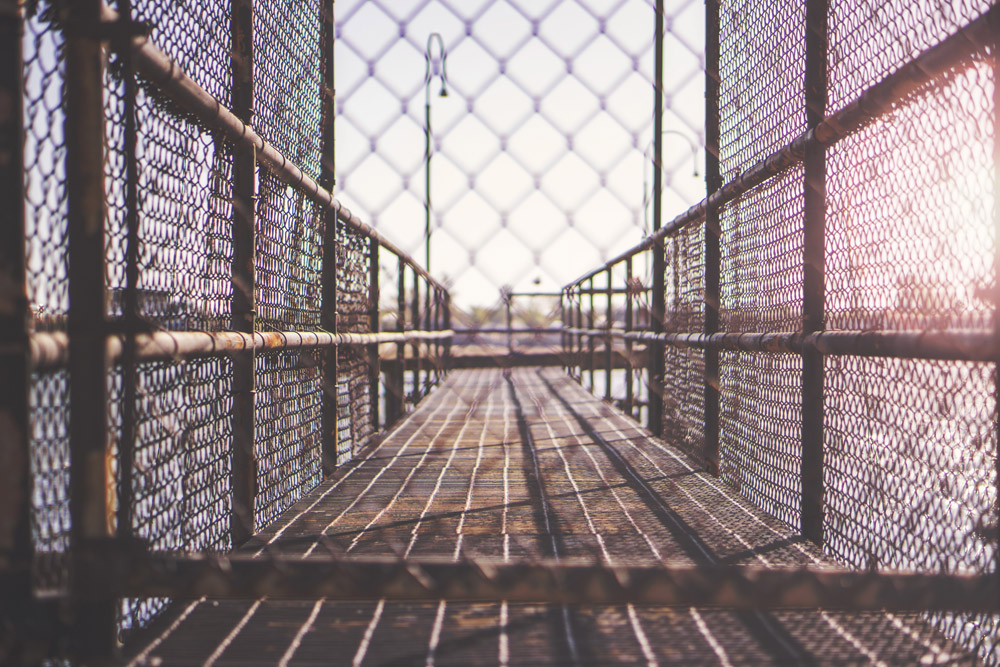 Fear limits. Faith builds up. I am not referring to the fear of God, out of respect for His authority, rather the kind of fear that limits our obedience to God rather then drawing us closer to Him. Obedience that requires faith, also has an antithesis of fear, that comes knocking at the door. The unknown breeds a slew of emotions, especially if we question our circumstances rather than depend on God who called us there.

The Israelites dealt with this paradox on their journey to the Promise Land. God had promised them the land of Canaan, a land flowing with milk and honey, so they sent 12 spies ahead unknowing what to expect. Yet, the obstacles they saw seemed insurmountable, there were giants living in the land. Intimidation and fear crept into most of their hearts and they refused to proceed. They allowed fear to drive their decisions, rather than hold on to God’s promise. As a result they were forced to wander in the wilderness for 40 years, instead of receiving the blessings that God had already prepared for them.

We are not able to go up against the people, for they are stronger than we.

We are not plowing forward merely equipped with our limited set of abilities, but with a God who is limitless.

In your journey with God do you allow fear and overthinking to cloud your judgment with obedience? I know that sometimes happens to me. It’s easy to weigh our next steps based on our circumstances alone, but God is bigger than that. We are not plowing forward merely equipped with our limited set of abilities, but with a God who is limitless. We need to fully grasp who is on our side when we trust Him. As we yearn for the path of pure joy, realizing the best place to be is “Not my Will but thine be done.” (Luke 22:42)

Even though 10 out of the 12 spies feared what lied ahead in the promised land, there were some that trusted God and His promise. Joshua pleaded with the Israelites, “Hear me out, God is with us. Don’t fear the circumstances, God is bigger than what we see with our visible eyes.”

If the Lord delights in us, then He will bring us into this land and give it to us, a land which flows with milk and honey. Only do not rebel against the Lord, nor fear the people of the land, for they are our  bread, their protection has departed from them, and the Lord is with us. Do not fear them.

The Israelites did not listen, much like we often fail to listen.

40 years later the Israelites were still traversing in the wilderness because of their lack of trust.

This wasn’t a new concept, even before the Israelites had the opportunity to enter the Promised Land, they were given multiple opportunities to cultivate trust with God, yet over and over again they complained, they did not trust God in the day to day situations. So when God presented them with this Promised Land, this desired place of rest, they were not prepared. They had unresolved issues to deal with.

Be actively seeking God’s will for your life. Even in the finer details of everyday life, God may be cultivating a characteristic trait in you to prepare you for something bigger. God is a purposeful God filled with love. Walk forward in obedience even if you don’t fully understand the how or why. God does, and we need to trust Him with each step we make.