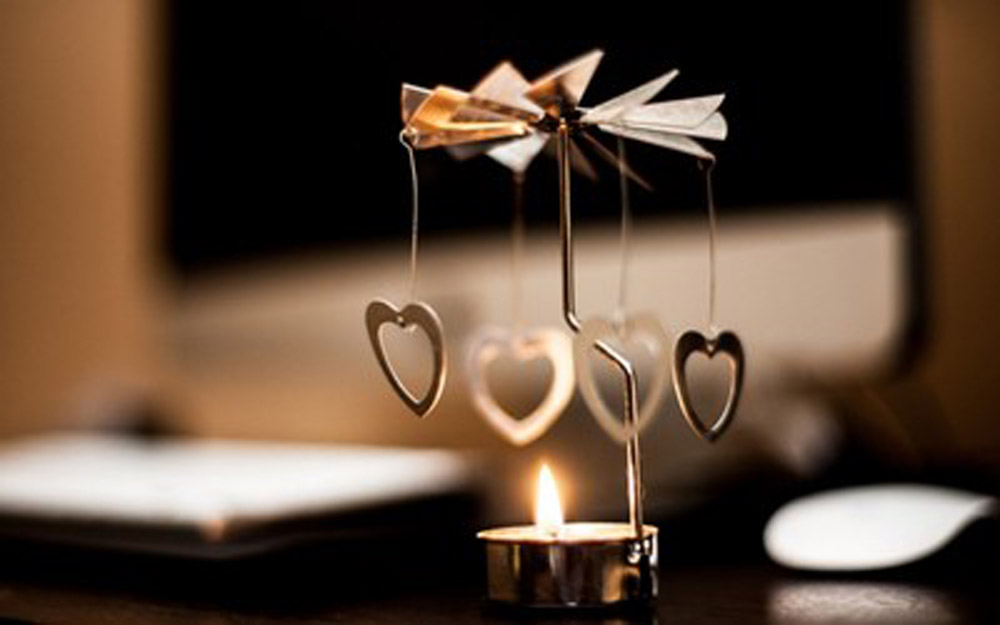 Do I trust God and believe He is who He says He is? Do I have faith to believe without doubting? These questions are invoked when I think of the Christians who have gone before, who walked the talk and saw people’s hearts changed. Do I take God at His word, and am I willing to stand on the front lines professing God to be the one He says He is, the One and Only true God?

Shadrach, Meshach, and Abed-Nego, three ordinary persons like you or me, meant for extraordinary things all because of unwavering faith and obedience in a God who was bigger than their circumstance.

Back when King Nebuchadnezzar reigned, he decreed that whenever anyone heard music played they were to bow down to a gold statue that he had constructed. This did not sit well with three friends who knew that the only one worthy to be bowed down to is God, not a statue made by men. This enraged the King.

The punishment for disobedience was being burned in a furnace. How many other Christians probably bowed to the statue just out of sheer fear of punishment? But not Shadrach, Meshach and Abed-Nego; they were willing to trust God with their lives rather than worship a statue that neither listens nor speaks.

Our God whom we serve is able to deliver us from the burning fiery furnace, and He will deliver us from your hand, O king, but if not let it be known to you, O king, that we do not serve your gods, nor will we worship the gold image which you have set up.

Trusting in God Despite the Odds

Sometimes our circumstances feel overwhelming. We fear, we doubt, we forget that God is faithful and trustworthy, and we decide it is easier to bow to the golden statue than deal with the opposition. That opposition may come in the forms of insults, mockery, ostracizing, lonliness, rejection, or in this case death. We only know of three men out of a kingdom that were caught for this crime. Where were the other Christians? Yet, there the three friends walked, preparing for whatever lay ahead with the confidence that no matter what happened, God was who He said He was.

I want that faith.

God will Never Forsake You

They walked closer to the fire, bound in their coats, and escorted by King Nebuchadnezzar’s mighty men. The mighty men could not withstand the heat and ended up dieing as they threw the three friends in the fire. Yet, to Nebuchadnezzar’s surprise, the three friends did not burn up. As he watched the fire, it looked like there was a fourth man with them that appeared to be the Son of God (Dan. 3:25). That is such a beautiful depiction to me. Sometimes when we are in the heat of the front lines we feel alone, but this historical account reminds us of the truth of the matter; God is right there with us.

King Nebuchadnezzar called them out of the fire and made a new decree that everyone was supposed to worship the God of Shadrach, Meshach and Abed-Nego, because he said “there is no other God who can deliver like this.” (Dan 3:29)

Are we living a life of faith? Do we still stand firm even when adversity is pounding on our back, tempting us to cave? Do we show others the hope we have by being a light rather than being stomped on in the dark? May we stop “having a form of godliness but denying it’s power,” (2 Tim. 3:5) and walk with God no matter what, so that others see that we serve a great God who is worthy to be praised.