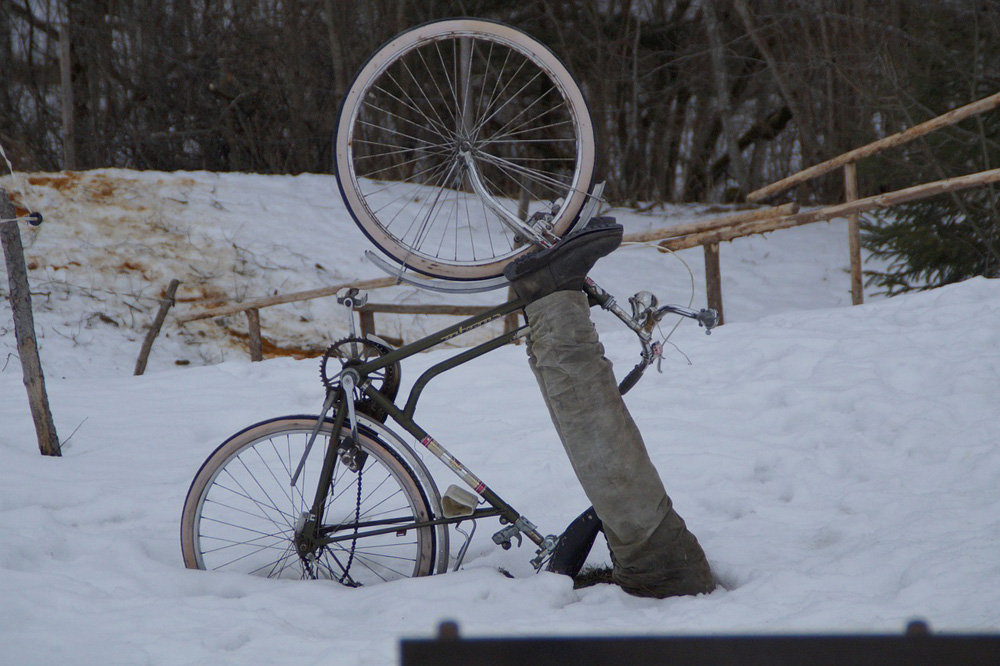 I am so thankful for second chances. Life is such a journey filled with ups and downs. Sometimes we are on our “A” game, other times we fail. We are reminded in our human state how imperfect we are. Yet, through our moments of imperfection, we are humbled with the realization of Gods grace and mercy as He forgives us and gives us a second chance.

Because of the LORD’s great love we are not consumed, for His compassions never fail. They are new every morning; great is Your faithfulness.

David, Jonah and Peter, three great men of God, yet imperfect like you and me, had to hit rock bottom before the scales came off their eyes, and they saw clearly.

David, known as the “man after God’s own heart”, sought after God and walked bravely in faith trusting God even when the odds were stacked against him. Yet, his area of vulnerability was women. He initiated an adulterous affair and caused the death of his mistress’ husband.

Death of their first child.

At rock bottom David repents and asks for forgiveness. This is key. Sometimes we are so wrapped up in concealing our sin, we fail to ask God for forgiveness and stop letting that area of sin control our lives.

Bathsheba and David go on to have children.

God wants us to move forward with our life. He wants to bless us, but we have to turn to Him and repent.

Jonah, a great prophet of God, was told to go to Nineveh, but had no desire to share a message of hope and repentance to such an evil nation. So Jonah decided to take a ship in the complete opposite direction towards Tarshish. How often do we try to take matters into our own hands and try to escape God’s plan for our lives?

Jonah got swallowed by a giant fish, and stewed there for three days. God had plans for this message to be delivered by Jonah, and he was either going to obey the hard way or the easy way. He chose the hard way.

At rock bottom, nearing and fearing death, Jonah repents and promises to be obedient.

Peter, known as the “Rock” followed God with his life, only to face fear and doubt when Jesus was crucified cowardly denying Jesus 3 times, even to a little girl. Jesus warned him that this trial would come, and when the rooster crowed 3 times, it was a reminder to Peter of what he did.

Although it may not appear as severe as some of the other consequences, Peter wept bitterly. Peter was a broken man, probably ashamed at his conduct. He walked with Jesus, and yet still had so little faith. When He did not see Jesus even for a short while, his faith started to dwindle.

Did Peter’s journey end with his fears and doubts? No, God continued to work on his heart and grow his faith. Ultimately using Peter as one of the main vessels to spread Christianity to Rome.

These great men fell yet got up again. They repented and leaned on God for strength and obedience. If you fall, get up. Stop whatever negative road you are heading down and start afresh with God. Don’t ever think you are useless because you’ve fallen. We all have. God wants to bring victory in your life, but you have to make the conscience choice and decision to follow after God.

For a righteous man falls seven times, and rises again, but the wicked stumble in time of calamity.

For I know the plans I have for you,’ declares the LORD,‘ plans to prosper you and not to harm you, plans to give you hope and a future.