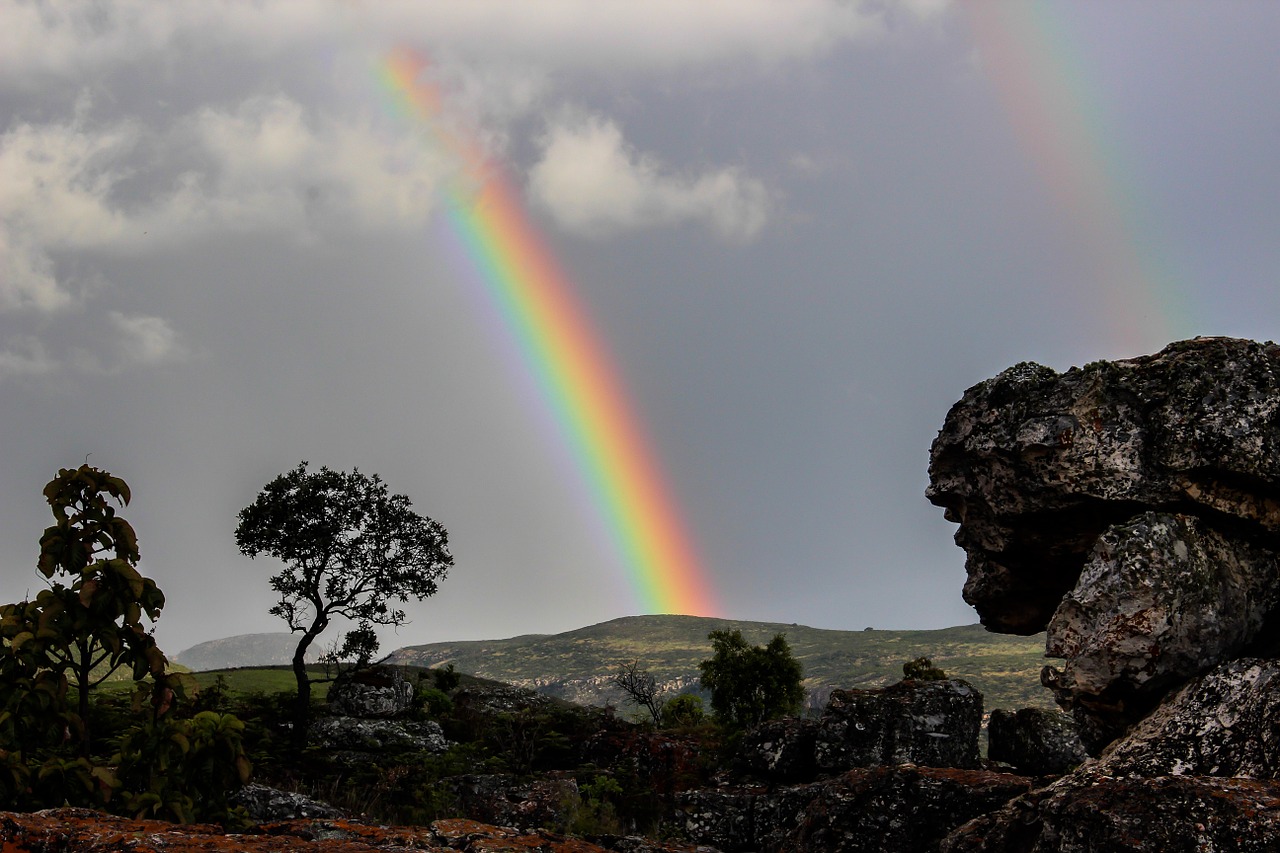 God will use even the darkest moments of our life, and breathe purpose into them.

Life doesn’t always seem fair. We struggle with seeing the big picture because we are so fixated on our current struggle. We feel overwhelmed and wonder why God would allow us to walk through this. But God will use even the darkest moments of our life, and breathe purpose into them, if we let Him.

And we know that in all things God works for the good of those who love Him, who have been called according to His purpose.

Daniel, a reverent man who loved and feared God, was prepared to face severe consequences for his devotion to God. During a season of his life there was a decree in his land that stated, for a month, no one was allowed to make petitions to any God or man. However, his routine consisted of praying to God 3 times daily. He refused to yield to the king’s decree.

I think of Daniel and the devotion he represented here. He made no qualms of where his strength and hope came from; he was willing to face the lions den instead of giving up his personal time with God.

Daniel was thrown into the lions den. If I were Daniel, I probably would have wondered, as I was being led up to the den, “Why didn’t you save me, God, and soften the kings heart before I had to walk this path?” Yet, it didn’t quite work that way. Daniel was indeed thrown into the lions den, but the lions did not eat him. God was with him. When he exited the den the next day, unharmed, the king ordered everyone to tremble and fear before the one true God.

Esther, being obedient to the king, left the familiarity of her home to eventually be chosen as queen. Being queen doesn’t sound like such a bad gig, but based on the small window of what we know about King Xerxes, he wasn’t all that pleasant. We read that his last queen, who he just booted out of the kingdom, refused to present herself to the kings guests. Now at this time it states the King had been drinking for 7 days, and Queen Vashti was throwing a party for the women in the royal palace, probably a request from the king. And the reason he wanted to present her was to show his nobles her beauty. In essence just use her as a spectacle. Despite the “wonderful” man she was about to marry, Esther was still obedient.

Then, later she hears her people, the Jews, were going to be annihilated. And if that were the case, it would be only a matter of time before her death as well. Life was unfair, unjust. What did she do? Curl up and wait to be killed off? No, she heeded the counsel of her uncle and talked to the king, in a very systematic and prayerful way. For the culture in that time, you were not allowed to address the king unless you were summoned. If you did, the king had the choice to raise his scepter in approval or sentence you to death. This was not a light hearted matter. However, Esther obeyed and addressed the king, revealing her Jewish heritage.

Because she had gained such favor and respect from the king, he was outraged by the very decree of the Jew’s annihilation, and not only stopped the decree, but put to death the very man who initiated it. Her obedience despite her fears and reservations allowed her to be the outlet of all the Jews in the region to be saved.

These were people like you and I, taking a step by step faith walk to honor God. Not knowing the final outcome. Not knowing if they were going to die in the process. These are extreme cases. But how often is our life a step by step faith walk? How often do we fail to obey out of fear? God has our back; we just have to start walking in obedience and start hanging onto God’s coattail, and we will begin to see mighty things happen.

I tell you the truth, if you have faith as small as a mustard seed, you can say to this mountain, ‘Move from here to there’ and it will move. Nothing will be impossible for you.