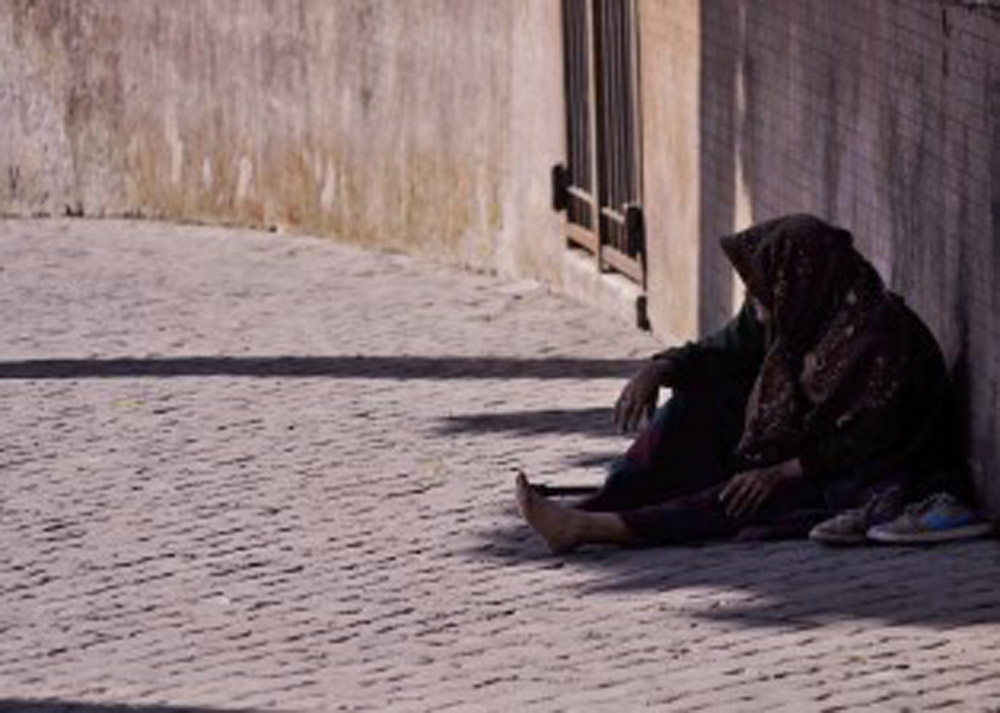 It’s all perspective. We complain over trivial matters; yet, there are people who have a reason to complain, but don’t. For the same energy it takes to complain, we should use those mental resources and think of things we are thankful for.

We have nothing to wear, but we really have 100 clothes we don’t want to wear

When our kids are driving us buggy

Cry out to God to have a kid

We had to park so far from the store and walk

Are rendered handicapped and can’t walk

If you want to spend some time reading about complaining, then Exodus 16 and 17, and Numbers 11 are chock full of it. As I am reading I can’t believe the Israelites are still complaining, even after seeing God’s mighty hand in numerous miraculous situations. The parting of the Red Sea, the plagues in Egypt, being freed from slavery to name just a few. Yet, they are still complaining, and God is still merciful when they ask for additional food (Ex. 16) and water (Exodus 17).

If only we had died by the Lord’s hand in Egypt! There we sat around pots of meat and ate all the food we wanted, but you have brought us out into this desert to starve this entire assembly to death.”

As I am reading the pages I am thinking, “Are these guys for real?” They have the gumption to yearn for Egypt. They were in slavery people! Yet, sometimes I allow life to cloud my perception as well, by dwelling on the negative rather than the positive.

Finally after much complaining God gets angry. They ask for meat, and God pretty much says, “You want meat, ok here is your meat.” God orchestrates a bunch of quail to land on their location. They start gobbling up the quail, super excited that their complaints were answered. Yet, God was not answering their request for more food, He was answering their first request in Exodus 16:3 with their plee that it would have been better to die (in Egypt). Be careful what you wish for!

But while they were gorging themselves on the meat—while it was still in their mouths—the anger of the Lord blazed against the people, and he struck them with a severe plague. So that place was called Kibroth-hattaavah (which means “graves of gluttony”) because there they buried the people who had craved meat from Egypt.

God is in Charge

Our complaints and words are weighty. We have to be conscientious to realize when we complain we are actually complaining to God who is in ultimate charge of everything. Even if it seems like we are directing our complaints to someone or something else. Lets be mindful of the words we speak, and appreciative of what we have, rather than what we don’t have.

Who are we? You are not grumbling against us, but against the Lord.

Be thankful in all circumstances, for this is God’s will for you who belong to Christ Jesus.