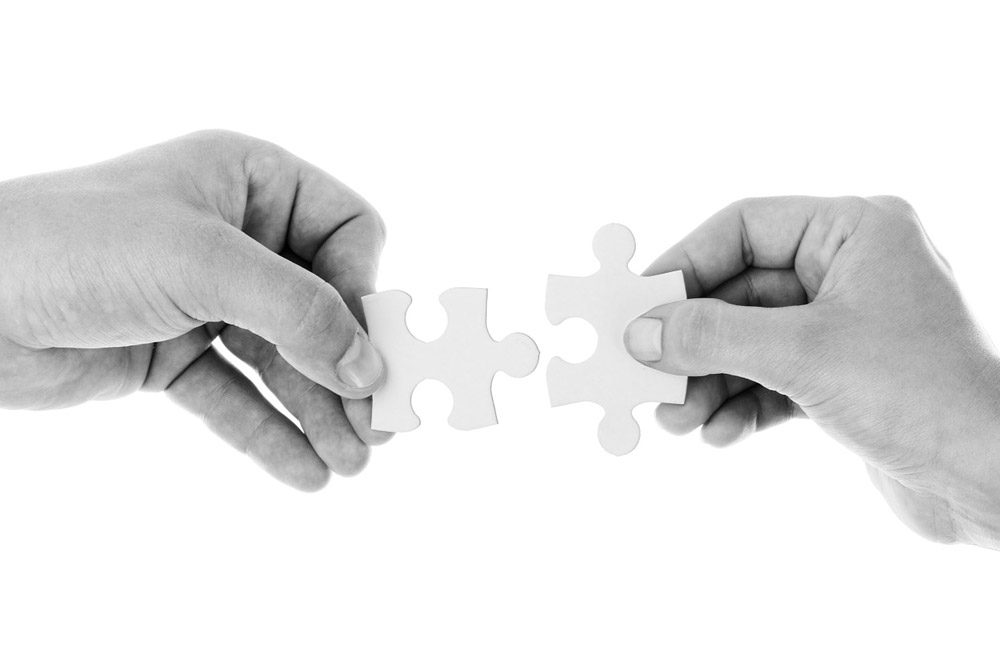 We are more vulnerable when we are Alone

We have to admit life is hard sometimes. We struggle to find time for the basic essentials of life, like eating and drinking. So why would we even fathom the idea of adding something else to our busy schedule? I was reading about Peter today; the all too familiar passage where Peter denies Christ three times (Mark 14:66-72). Where did this surge of denial come from? Peter usually seems so strong and self aware. I would like to propose a notion that it was because he was by himself. The disciples fled when Jesus was crucified rather than remaining together. This left them weak and vulnerable. Similarly, don’t we also try to isolate ourselves during our hardest trials as well? Yet, it is probably when we need the fellowship the most.

A man who isolates himself seeks his own desire; He rages against all wise judgment.

If you recall, the same man who denied Christ in front of a little girl, also cut off someone’s ear in defense of Christ (Matt 26:51) and wrote parts of the Bible. He also was crucified upside down, because he felt unworthy to die the same way as his King. All this was due to His strong faith in Jesus Christ. However, when he was strong, he generally was not alone. He traveled together with the other disciples. He fellowshipped with them; he occasionally ate with them.(Acts 20:7) He surrounded himself with people who had the priority of the things of Christ, which helped him remain strong and encouraged even during moments of temptation. The goal is: be held accountable and encouraged by your fellow brothers/sisters, offering support through the good times, as well as the times when you don’t feel you can stand on your own.

It is harder for Satan to attack us when we are connected to Jesus Christ and fellow believers. A good visual is in the animal kingdom. You generally see even the fiercest animals go after prey that is weak or by themselves. You rarely see them attack a herd united together. Why? Because there is strength in numbers.

Even Satan knew if there was one time Jesus had a chance to be tempted, it was when He was by Himself for 40 days in the wilderness. (Mark 1:12-13) However, Jesus didn’t fall to temptation; He remained sinless. We should heed this warning that Satan is looking for us when we are weak and vulnerable.

For where two or three come together in My name, there am I in the midst of them.

Though one may be overpowered, two can defend themselves. A cord of three strands is not quickly broken.

Stay connected to others; don’t try to live this life alone. Start involving yourself in the body of Christ through attending a local church, bible study, small group, etc. I would highly encourage it. You will not regret it.

Let us not giving up meeting together, as some are in the habit of doing, but encouraging one another—and all the more as you see the Day approaching.