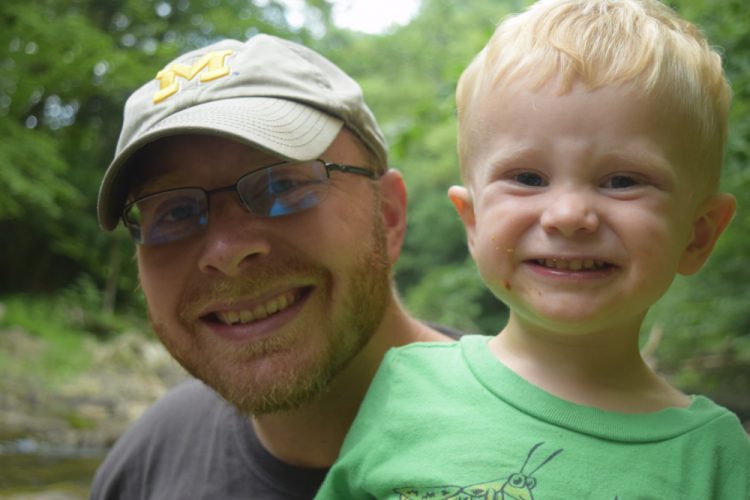 Celebrating Dad with Some Fun Ideas for the Whole Family

A Father’s hands tell his story. Dedication and sacrifice are how he spends his days as his life no longer becomes about himself. It has been broken for another. He tirelessly rises and grinds so as to make sure his family is fed and clothed. His hands and back hurt, his body aches, and yet […] 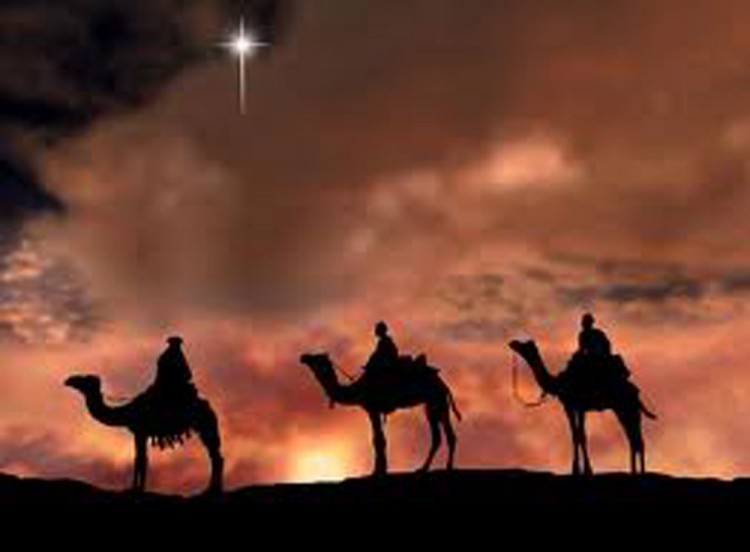 What Can We Learn From the Wise Men?

The night was still as the Star of David announced Jesus’ birth. Swaddled in cloth and appearing to have all the same attributes as the sweet babies that have gone before, God makes His appearance to man. After the anticipated journey, the wise men arrived, and in an instant they fell down and worshiped Jesus. They didn’t question what they should do, rather they immediately showed the respect God deserves. They were clearly called wise men for a reason.